The Ferran Adrià and elBulli. Risk, Freedom and Creativity exhibition unveils the creative universe and talent of Ferran Adrià, the late 20th and early 21st centuries’ most influential chef, as well as the comprehensive capacity to innovate that he has applied to gastronomy. Produced by the Government of Catalonia, the exhibition will be open to the public from 2 February 2012 to 3 February 2013 in Room 3 at the Palau Robert in Barcelona. 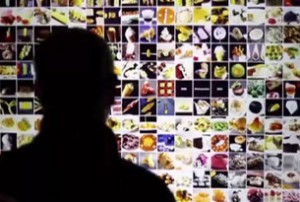