The word, written and spoken, has been associated with verbal and divine creation since Genesis. The word and its “receptacles”: the voice, writing, the printing press, the typewriter, the computer... the word and technology. The creative exercise that represents a development of certain linguistic properties (to use Paul Valéry’s formulation) has been called, at least since the 15th century, literature. Digital literature is a form of literary technological creation that already has a rich tradition, the specificity of which can be explained on the basis of the different elements of complexity it shows: physical complexity (what it is and what it is like), authorial complexity (who creates it, the programmer, the computer...), receptive complexity (the reading logics determined by the digital environment and the different formats used by creators), typological complexity (the variety and mixing of genres, the hybridization of here-and-now writing) and perceptive complexity (how one reads, what one reads with, etc.).

The possibilities for writing in the digital age are many and varied, and they are determined by the potential of the means of transmitting information: digital media. A digital text is above all a hypertext, i.e., a text intersected by other texts embedded in a textual skein fed by a great variety of threads—a text of texts that makes it possible to connect the written word to images, music, movement, temporality and sensoriality... The Pixelated Words exhibition, the first large-format exhibition on this subject held in the world, is intended as a gateway to a still-emerging literary reality originating from a digital environment and digital procedures that can only be “consumed” optimally (i.e., without limiting its features, resources, style and intentionality) in this context. 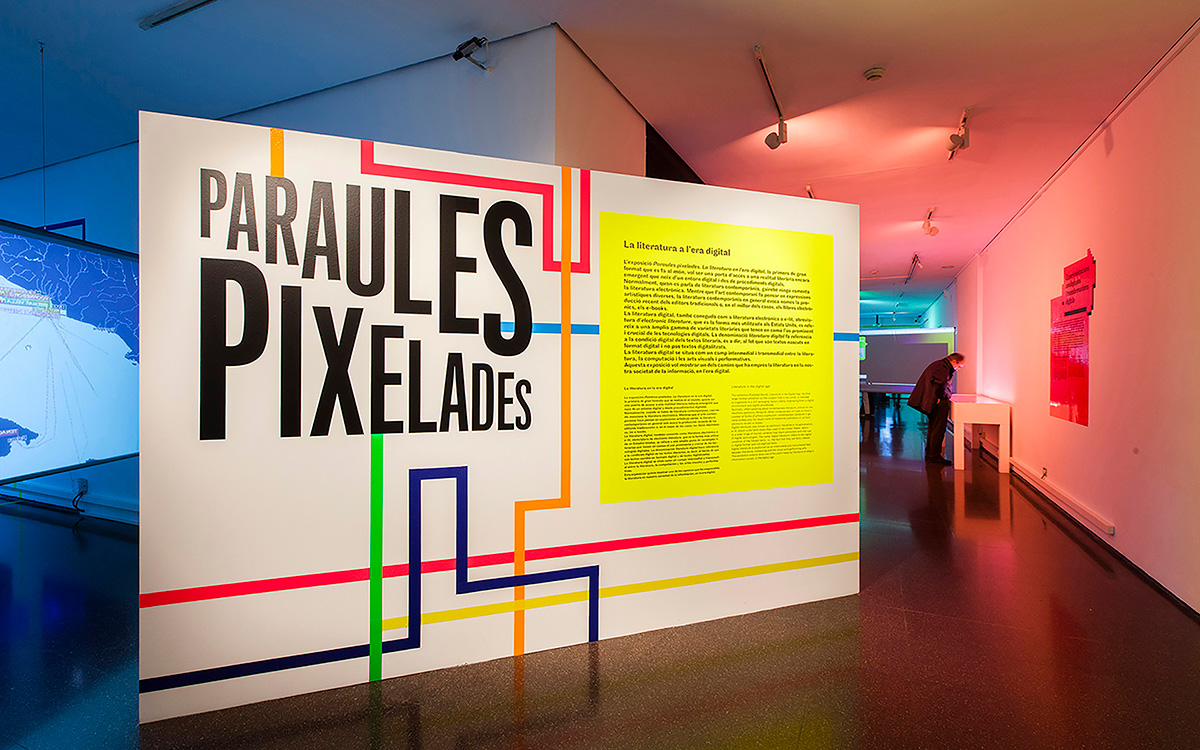 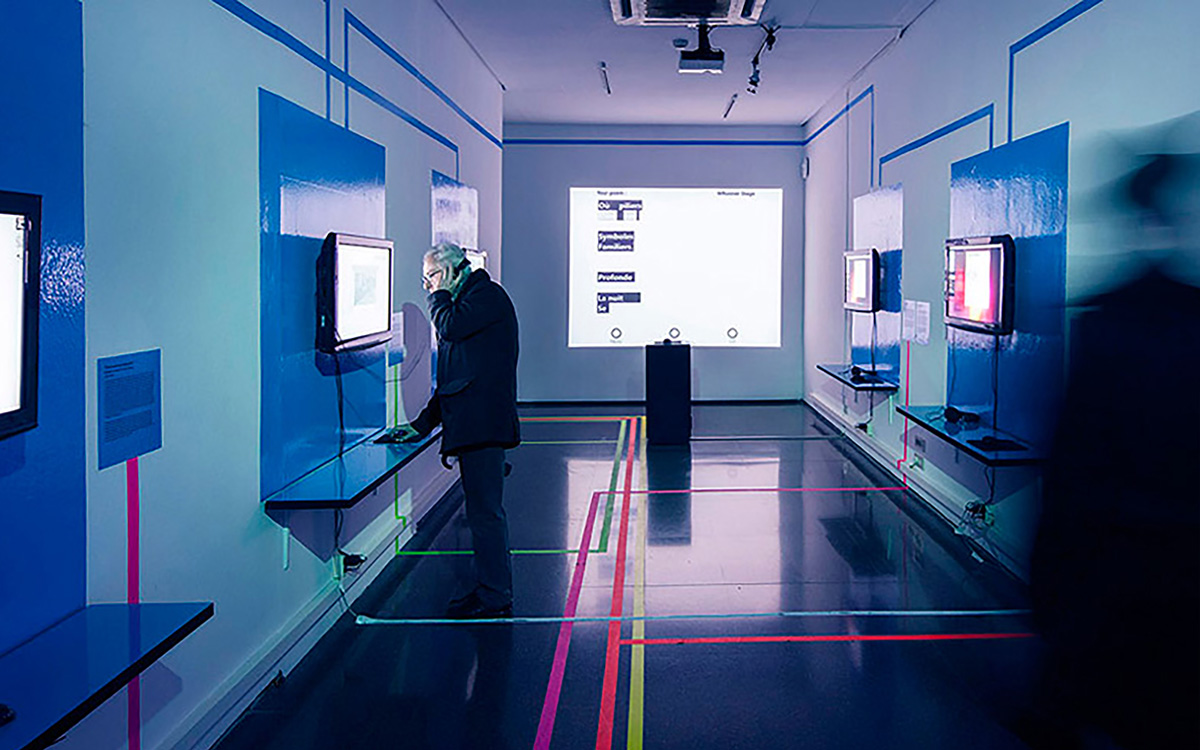 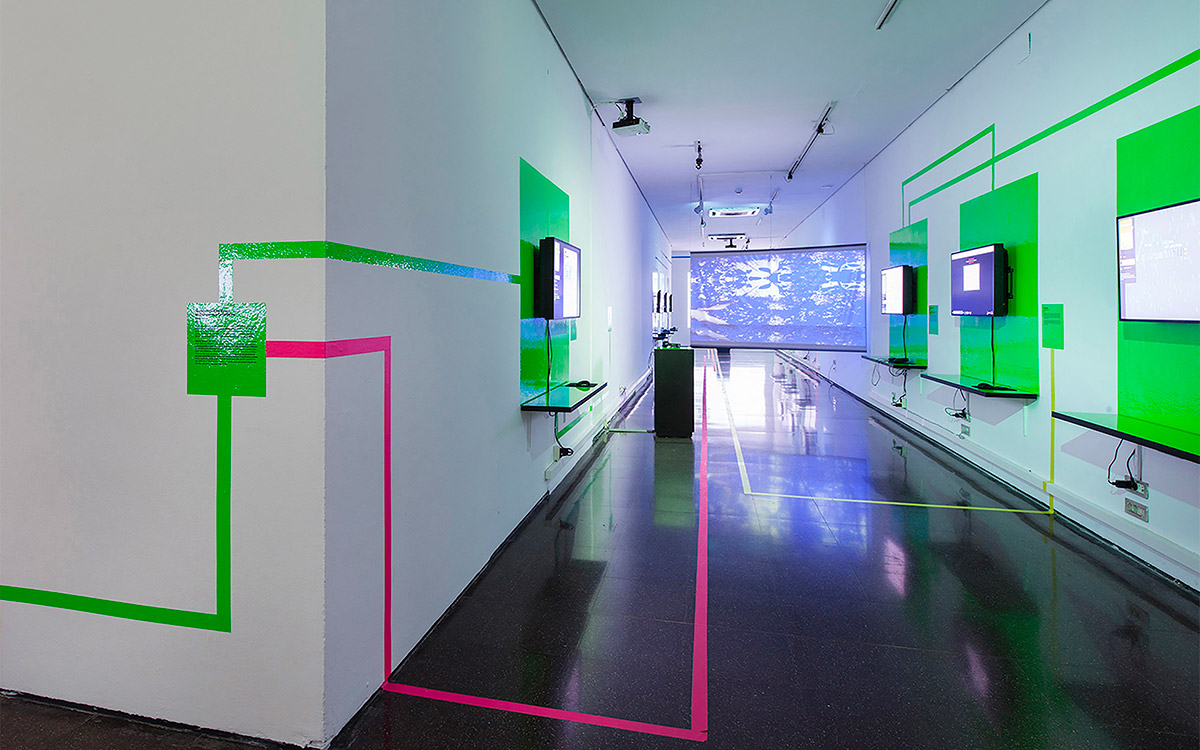 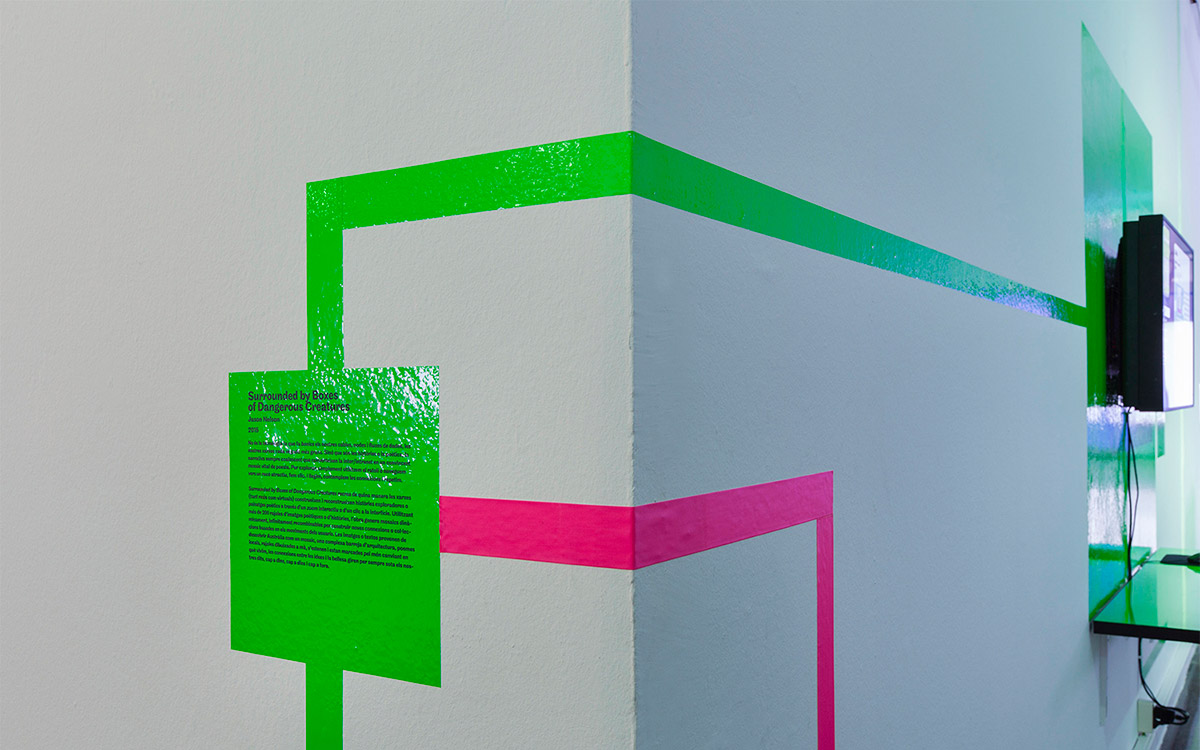 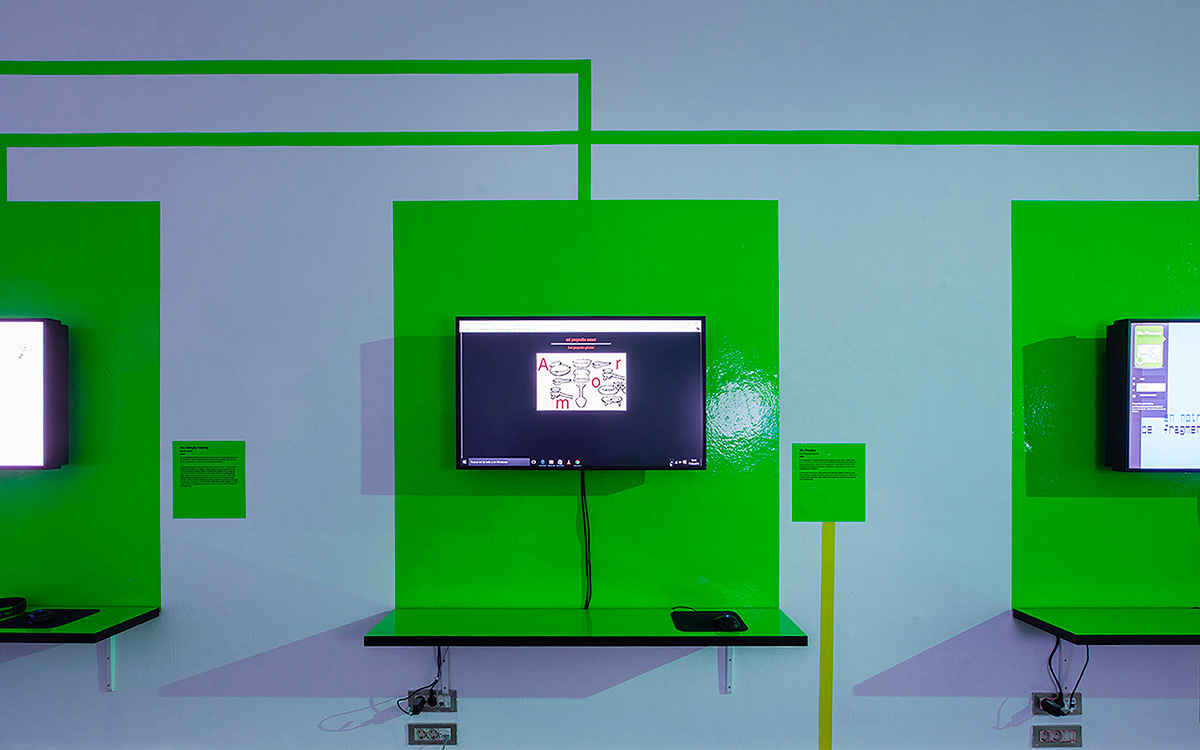 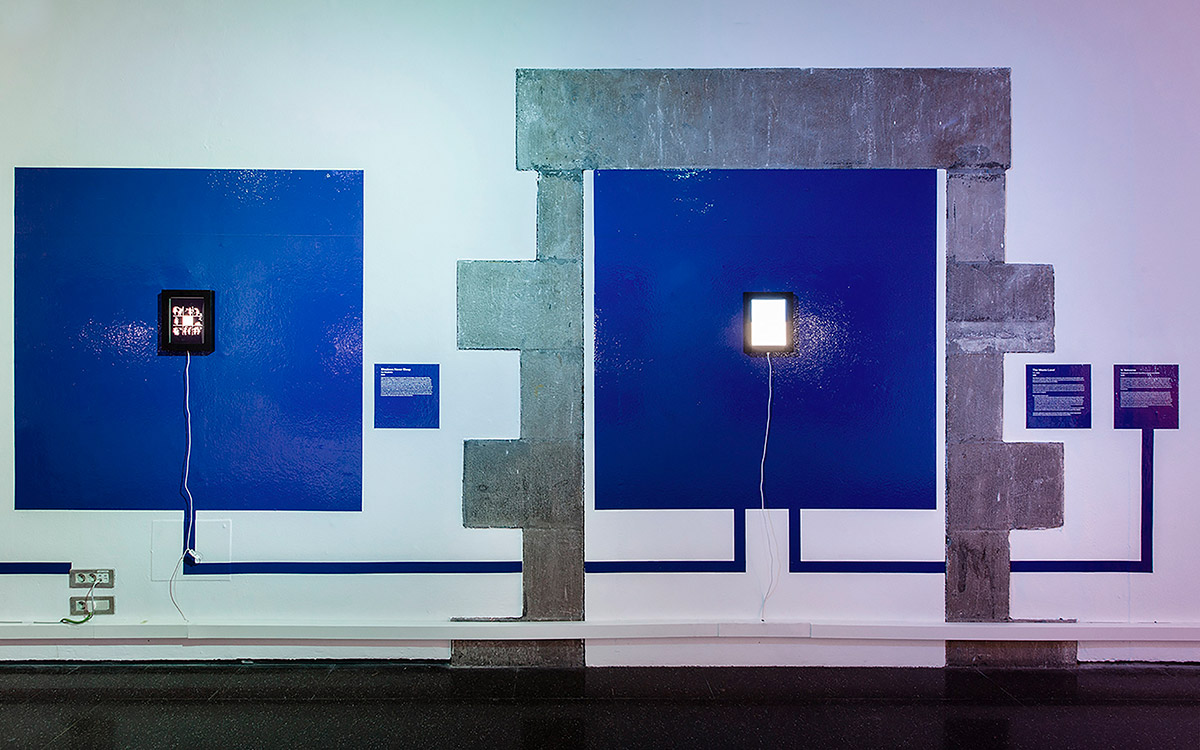 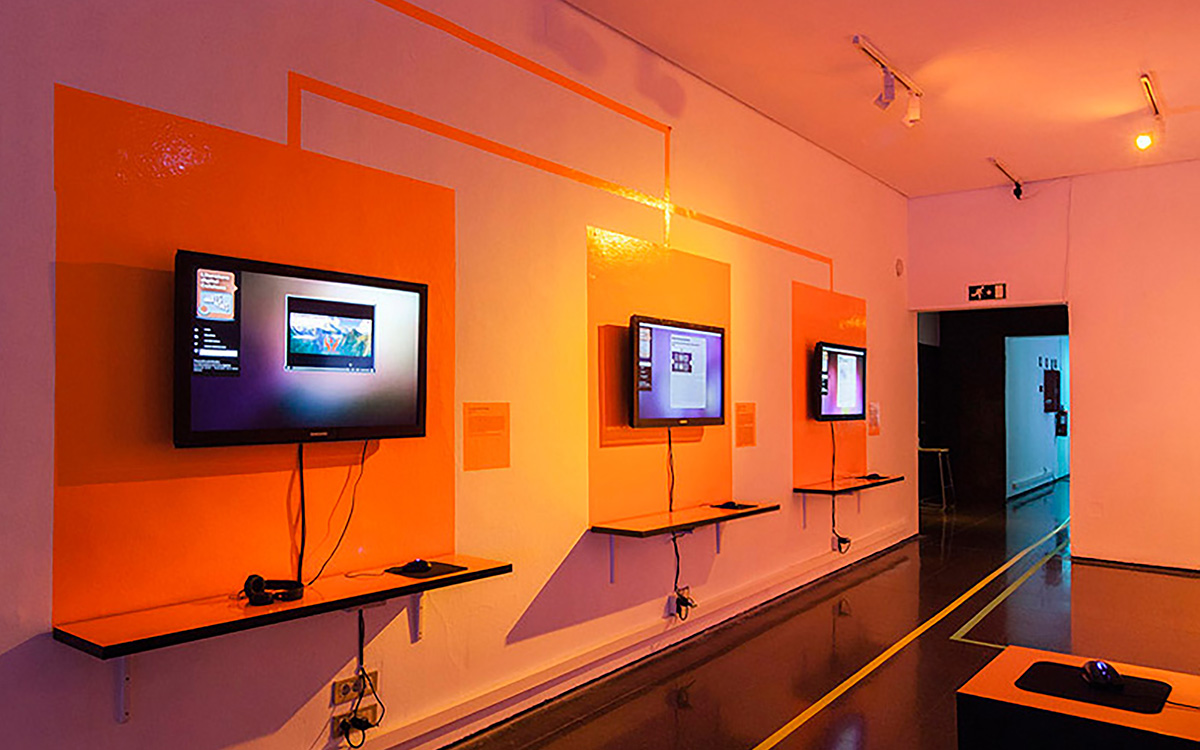