SOM Foundation Announces Jury for the 2022 European Research Prize on the topic of ‘Shaping Our World Through Air’, with Olga Subirós as Jury member

This year’s jury will be led by Iker Gil (Executive Director of the SOM Foundation, Chicago) and Kent Jackson (Partner at SOM, London; Secretary of the SOM Foundation, Chicago), and will include Ivan Blasi (Director of Prizes and Programmes at the Mies van der Rohe Foundation, Barcelona), Mina Hasman (Sustainability Director at SOM, London), Aseem Inam (Professor and Chair in Urban Design at Cardiff University; Director of TRULAB: Laboratory for Designing Urban Transformation; 1999 CIAU Fellow), and Olga Subirós (Architect and Curator, Barcelona). 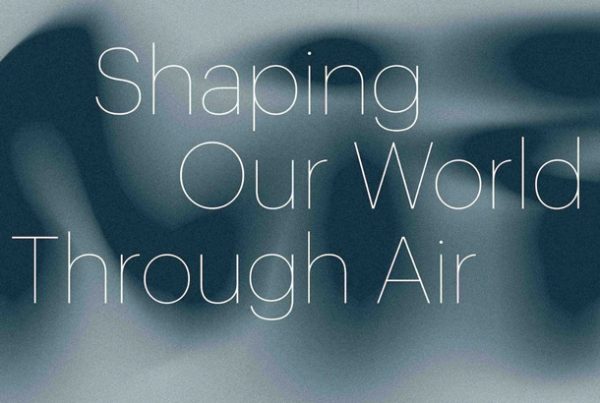